The School I Went To 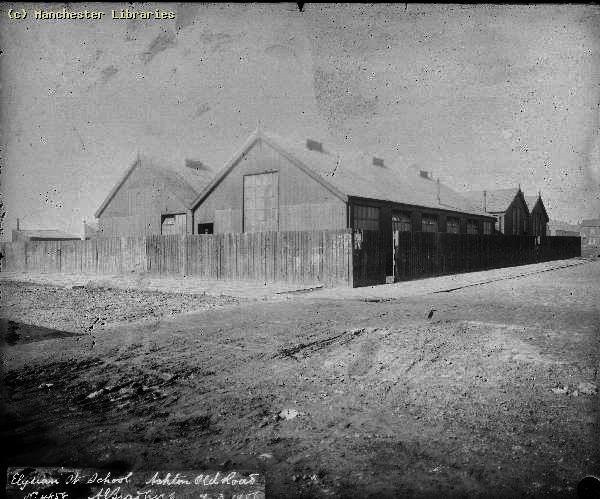 I can only find two pictures of the school. This one is obviously very old, and I can’t decide where it was taken from.

This aerial view shows the garden at the end of the playground. The two large 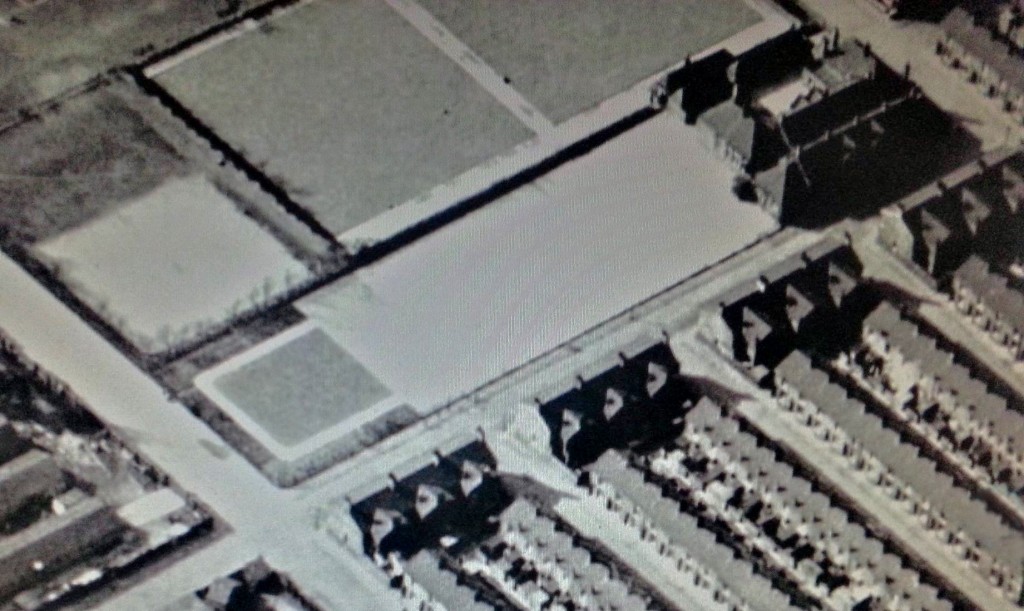 Elysian St from the air 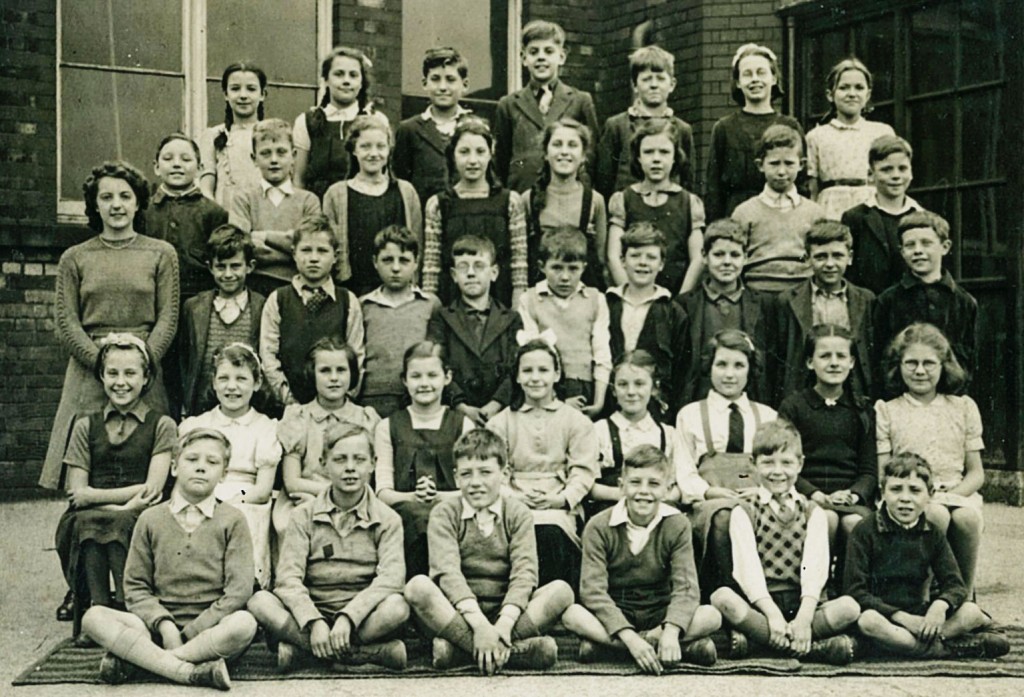 Teacher was Miss Hitchcok, and I’m third from the left on the back row.

I can put names to about a third, which isn’t bad after all this time, and I never saw any of them after 1947.